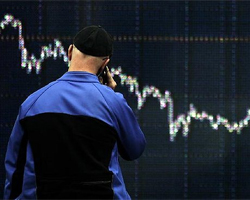 The consumer sentiment index rose to 104 in January from 102 in December. The score was forecast to remain unchanged at 102.

At the same time, the share of consumers considering it is a suitable time to make major purchases slightly increased to -6 from -7 in December.

Consumers assessment of their expected saving capacity improved with the index climbing two points to -1. The balance on current saving capacity has been stable, at 13, for the fourth consecutive month.

Households’ fears about the unemployment trend have been stable in January, the survey showed. At the same time, households considering that prices will be on the rise in the next year have been slightly less numerous than the previous month.