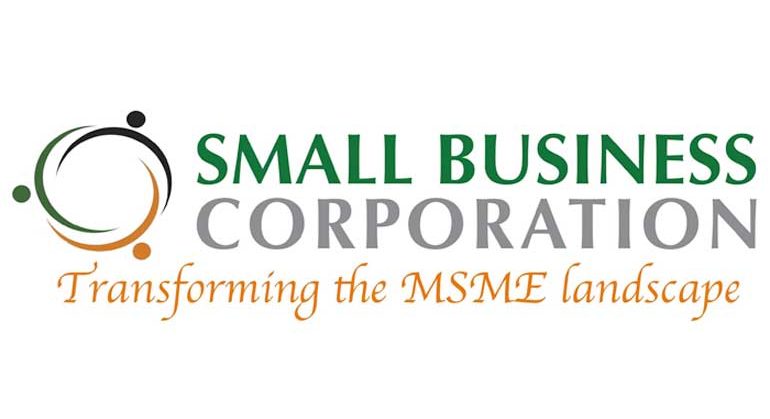 THE Department of Trade and Industry (DTI) plans to process an additional 15,000 loan applications for micro-, small-, and medium-sized enterprises (MSMEs) affected by the pandemic before the end of 2020, falling short of its initial target.

Senators expressed concerns Wednesday about the delays in the release of loan funds during plenary deliberations on the 2021 national budget on Wednesday. Senator Juan Edgardo M. Angara said that only P1.2 billion in loans have been approved out of the P10 billion allocated to the department.

Under the Bayanihan to Recover as One Act (Bayanihan II) or Republic Act No. 11494, the DTI’s Small Business Corp. (SB Corp.) was allocated P10 billion for lending to MSMEs.

“With the improvement in our evaluation and approval system, we are now able to increase our evaluation capacity to around 15,000 in a month,” Trade Secretary Ramon M. Lopez said in a statement Thursday.

“We have facilitated the processing to accommodate more MSMEs affected by the pandemic. We expect to release more loans to help businesses recover, especially as we gradually reopen the economy.”

The DTI said it has so far approved 17,167 loan applications amounting to P1.25 billion.

With the additional 15,000, SB Corp. would still fall short of its original target. SB Corp. in September said that it targeted 50,000 loan approvals over the rest of the year, or a monthly rate of 15,000 to 18,000 borrowers starting in October. The Department of Budget and Management has released P8 billion of the P10-billion allocation to SB Corp. — Jenina P. Ibanez

Ulysses is another wake-up call

Confident of the Filipino fighting spirit